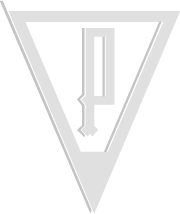 Vince Staples has surprised fans with a new project titled FM!. After being relatively quiet since the release of his last album Big Fish Theory, Staples shares what he’s been working on the past year. The album spans just 22 minutes but it’s filled with what he calls “Just Music” no skits, concepts, etc. just music. He also dropped a new music video to go with the song “FUN!”. Watch the video