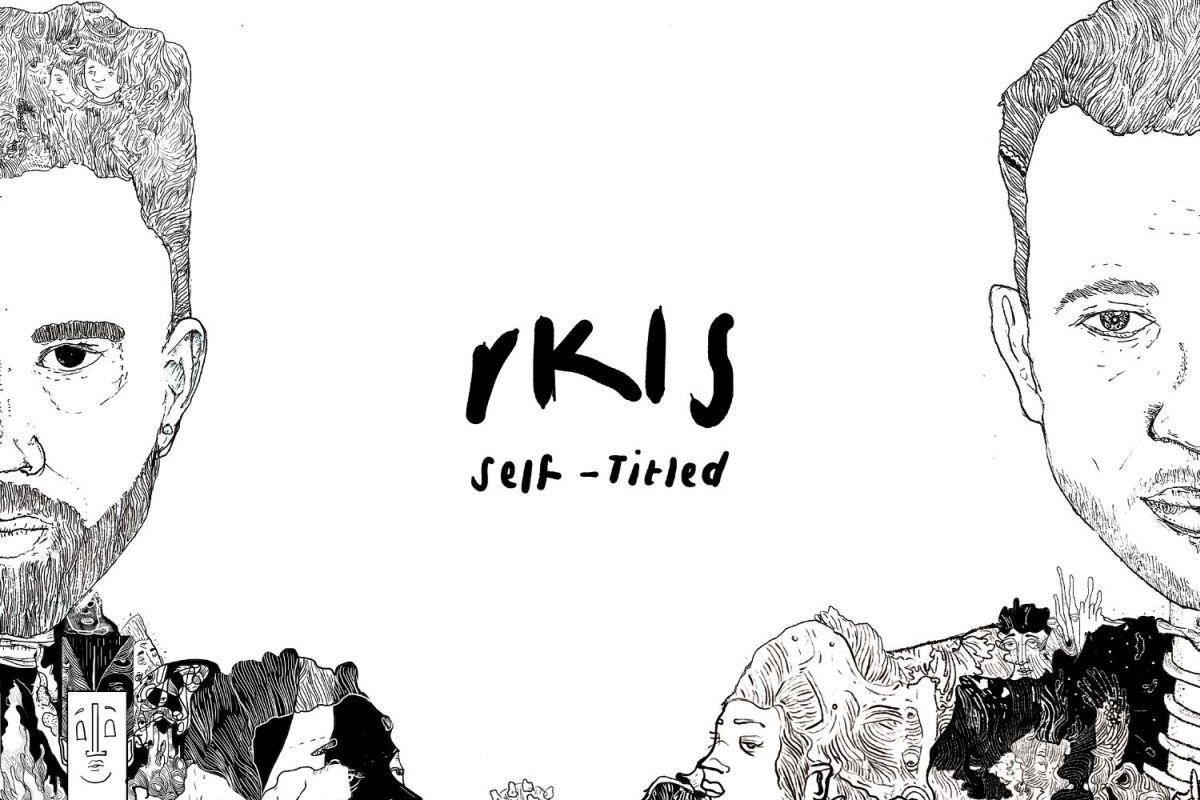 D-Malice and Kid Fonque are well-established players in their native cities, both boasting long-term involvement and impressive credentials. After meeting in 2013 and nurturing a very natural and obvious predilection for golden era hip-hop, 90s R’n B, soul and trip hop they decided to pool their creative resources and rope in a wealth of talent from their combined networks under a new moniker. Enter rkls.